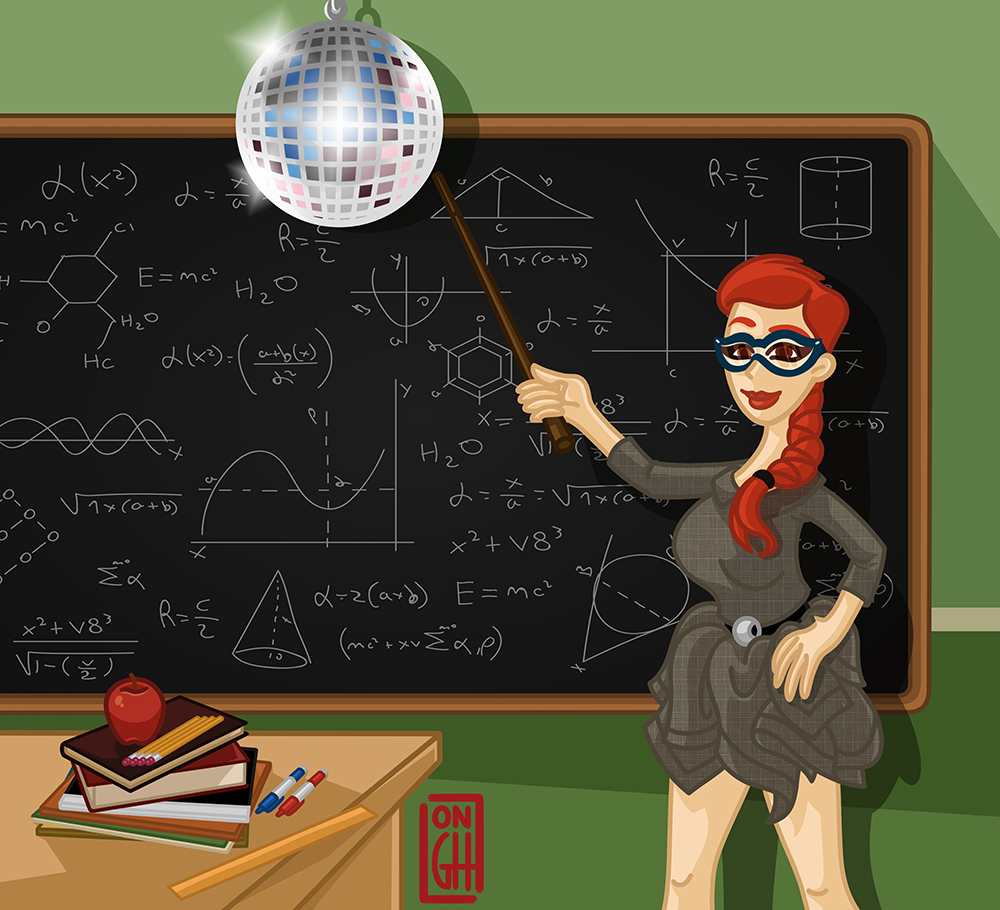 Most problems can be solved with a realistic outlook and a thick stack of ones.

Once upon a time, Princess Cinnamon had a rather annoying sewing lesson, which produced a rather enlightening epiphany—she’d grown tired of living between life's confining lines. She wanted to forge her own path, drive her own destiny. Cinnamon's parents, King Tumeric and Queen Cayenne, labeled it a rebellious teenage phase. They played along, allowed Cinnamon to stomp off with her title and gowns, and figured she'd be back to her royal duties by the end of the week. Eight years later, their beloved princess is Miss Cinnamon the teacher by day, and Cinnamon Sass the stripper by night. Cinnamon's childhood sense of duty has served her well, as have those sewing lessons. Her evening gowns are now shorter and easier to remove.

© 2021 Copyright by MyFakeLifeCoach.com. All rights reserved.